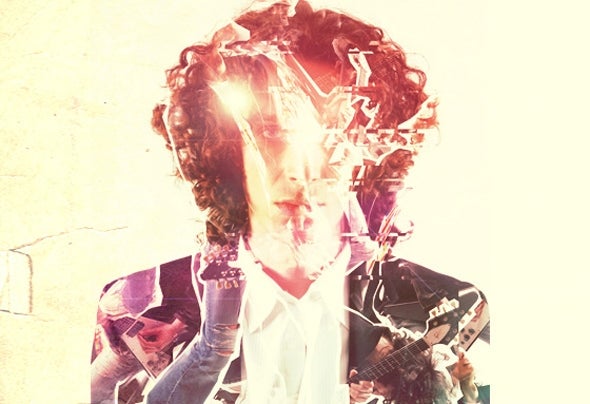 “Phonat is EASILY the most underrated producer out there now. Fuck, he’s amazing. I do not know why he isn’t the biggest thing out there.” - SkrillexThe allusive 7 foot Italian maverick known as ‘Phonat’ has become one of the most respected and esteemed electronic producers in Europe over the last couple of years, with his debut album ‘Phonat’ being critically acclaimed as a land mark genre defining electronic album.Michele Balduzzi began making music in his home village in rural Tuscany in Italy and was quickly spotted by MofoHifi Records recording under the name Phonat. Armed with a five year old laptop and a Fender Strat the young Italian moved to a bedsit in Dalston, London where he spent two years recording his debut album in a small basement in London Bridge.The result is an album that takes the listener on a genre defying musical journey similar to that which Phonat took in his own life moving from idyllic rural Italy to the chaos and colour of London. The album encompasses French house, D&B, nu disco, mash up, metal, trip hop, ragga, down tempo, funk, fidget, electro and rock. From the hypnotic ‘It’s For You’, the ground breaking ‘Learn to Recycle’ and ending in the dysfunctional masterpiece ‘London’. The album is now being released across the globe, with numerous tracks being used in computer games and TV shows. Highly acclaimed videos have been made by long term Italian collaborator Rocco Pezzella.Along with his album, Phonat has also released several EPs including the Cockroaches EP and has remixed artists as diverse as Skrillex and Dizzee Rascal.