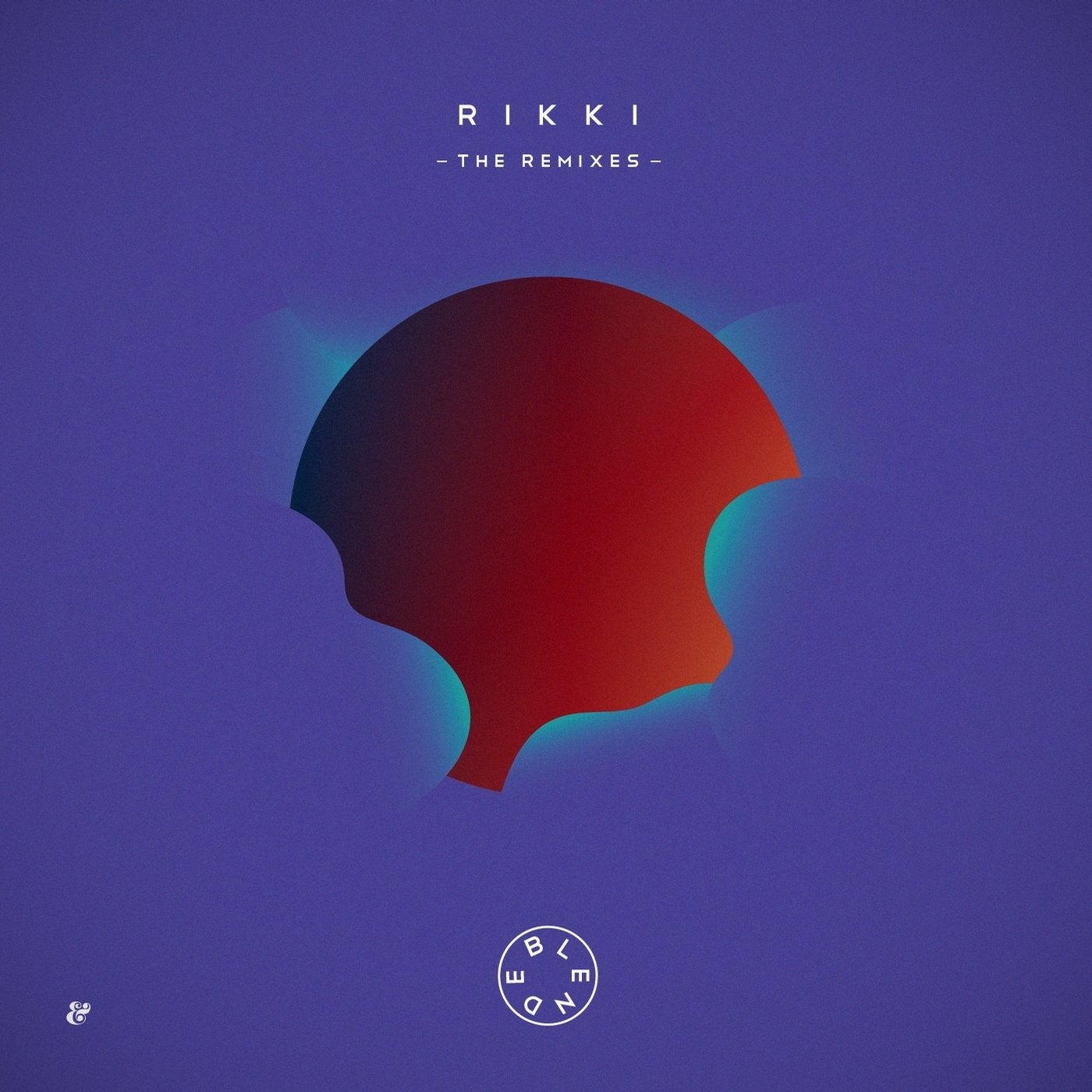 Eskimo Recordings is proud to present the remixes of Rikki, the new single of London based disco advocate Blende. Following his breakthrough release Fake Love on Eskimo (played by A-Trak, Aeroplane, Yuksek, Dimitri from Paris and The Magician) he is now returning with this new unique effort of his own. 'Rikki' is a top of the line indie dance tune that once again serves up a generous dose of nu-disco, combining the old school with the new.

The original version of Rikki is already supported by A-Trak, The Aston Shuffle, Punks Jump Up, Gorgon City, Yuksek and Tensnake. We now give you The Remixes. This release includes a stellar line up of remixers, with Moonlight Matters (Kitsuné), Phonat (OWSLA), Le Crayon (Partyfine), French Horn Rebellion (Vitalic Noise) and Majestique (Eskimo) each giving a whole new twist to the original.