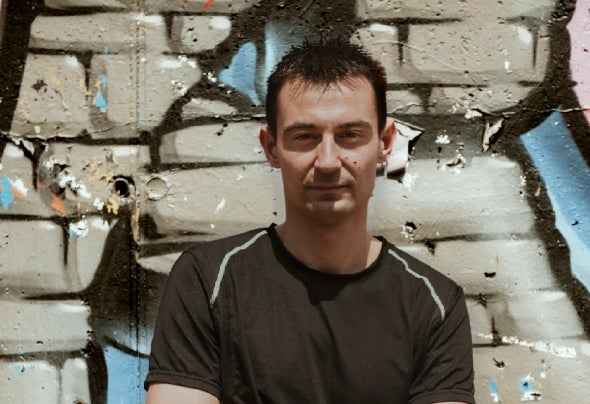 Branislav Bakota was born on October 31, 1986. in Vrsac, Serbia. From the early days when he came into contact with electronic music he wanted to be a DJ and producer. In 2004 he started learning how to mix and what is music production. It was a lot of hard work. His strong will and love for music brought him to this level of understanding what is music and what is the future of music he wants to take part in. Branislav never played any instrument or was musically educated, but his will and desire were strong enough and he never gave up on his dream. 2005 was the year of the birth of his project Psychomotorica, which is still active. Psychomotorica releases several EPs for record companies such as: Hi-Trip, Ovnimoon, Reson8. In 2019 he decided to take music and production more seriously and release his first single Om Damodaraya Vidmahe for the Progg'N'Roll Records Serbia label, after that he joined the regular composition of the publishing house and became a member of one large Progg'N'Roll family. Expect the unexpected from him in the upcoming period.