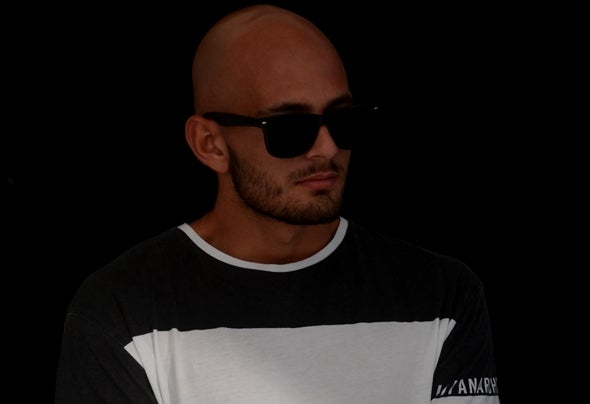 Began his musical career at the age of 8 [2003], as he starts to be member in Loutraki Band, learning to play wind instruments [trumpet, alto horn etc]. From an early age Alex loved electronic music, especially house, and he did his first steps in mixing and producing. Trying to maintain the balance of life and music, he’s now professionally in place since 2010. Born and raised in Corinth, Greece [1995], he started collaborating with all the successful clubs of his region at the age of 14, starting with many underground parties in many regions all over Greece. Alex has already a lot of releases in record labels such as Datagroove Music, Nomad Species, Disguise Records, Nothing But, Clubshine Records [A&R Manager], Lightwave Music and others. Over time, he made his own project called Reboot [2016-2019], organizing events mostly in Athens and collaborating with the best Greek Djs, as well as international Djs such as Oxia, Nakadia, Shlomi Aber, Neverdogs, Anja Schneider, Cassy, Dousk, Dimi Phaze, Letizia Carrero and others.