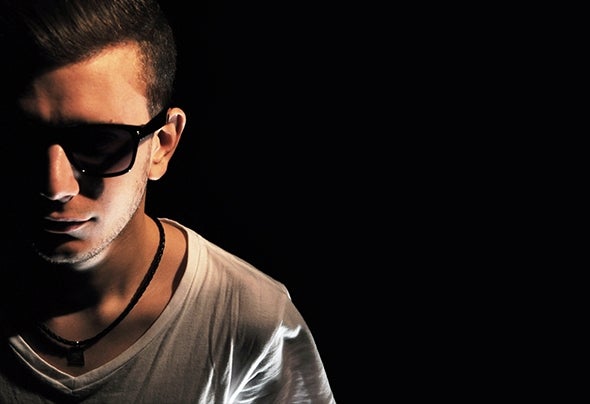 Michael Snip is a DJ / Producer.He was born in Hungary in 1992.Michael's interest in music started in his childhood, but from 2007 he started dealing with it more seriously.Smaller and bigger successes came after each other and also performances.Since 2009 he regularly played at a local club and met with famous DJs over the years.Nowadays Michael devotes big part of his free time to make his own musics and remixes.His musical world is defined by pure Tech house, Deep house styles, and these styles motivates him during production.Michael always had in mind for the demanding entertainment performances, which won't change in the future.