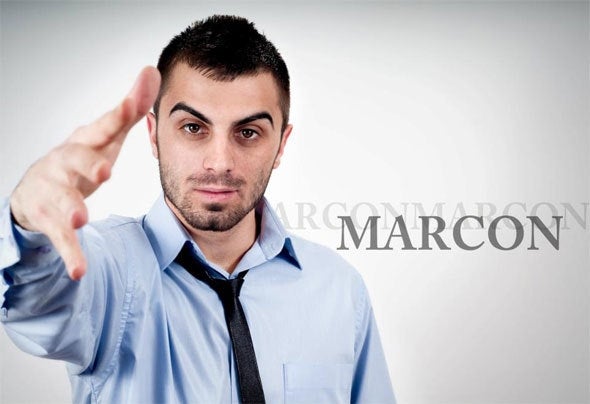 Nikolay Markov also known as Marcon was born on 03.07.1989 in the sea capital of Bulgaria, Varna. He started his musical career at the age of 16.Firstly, his interest was aimed at techno music. After a few years he started to pass over many styles such as Techno, Progressive House, Electro House, Deep House, Funk, Nu Disco. He started to produce his own music in 2007 under the nickname "TeeJay". His tracks are released by major labels such as Autist., Moxi, Housecast, Percent and many more. At the age of 18, Nikolay had been invited to be a manger of 2 Italian labels and he worked for them 1 year. Over time, he gained strength and began to play on many big parties with different artist like: KANIO, Roby Mannarini, Uto Karem, Format:B, Renesanz, Minimalism, Undersound and many more. He passed through 30 different clubs in his country. 2009 was the year when he wanted to make changes. Nikolay decided to end the project "TeeJay" and wanted to start something new. Then "Marcon" c ame to light. His new production are more melodic and emotional, and as he himself says, the tracks are filled with Deep House and Vocal's.