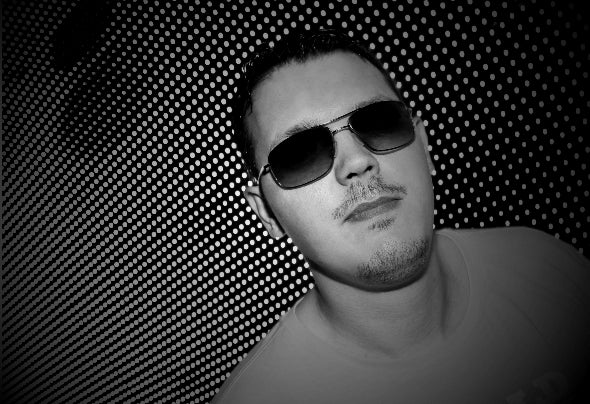 Rob Makzem is born in summer 1985. His love for music crystallized very early, and it quickly became clear how much potential he has. But he needed some time to find his way to the house music. However, we are not talking about a lack of experience or qualifications. Initially he worked only as a DJ and remixer, but he expanded his skills gradually to a producer's ones. In 2010, his effort finally paid off. This young talent was signed within a short time, now he is driving with full speed and he is going to make his mark in the branch. Several projects with various artists are planned and will be implemented this year. So we may look forward to hear some tracks from Rob Makzem soon.