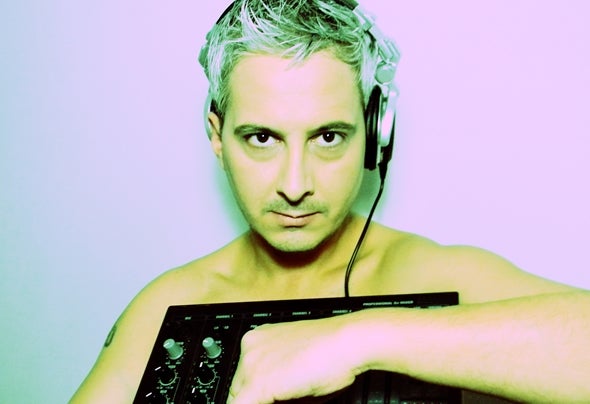 Barto Mora was born on December 24, 1978 in Buenos Aires.At an early age he began to be interested in various artistic disciplines that focuses much effort , interacting with music , dance and theater , making the stage his natural environment , feeling that his place of belonging.As a teenager approaches the radio, his passion, and it is there also begins to start as a DJ. By the mid- '90s and Barto was emerging as a radio talent that combined high ductility as deejay, performing his increasingly personal and focused on the dance floor music show.Then came a time when he worked in numerous halls of Buenos Aires and summer seasons had him as star of radio and booths from various cities of the Atlantic Coast .Over the years, it was becoming an inspiration to new generations of listeners and fans of electronic music , allowing us today to witness its best both in their radio and live performances as a DJ, where among all to make your audience feel the sacred energy that ignites the soul of this artist who never know what his next challenge.