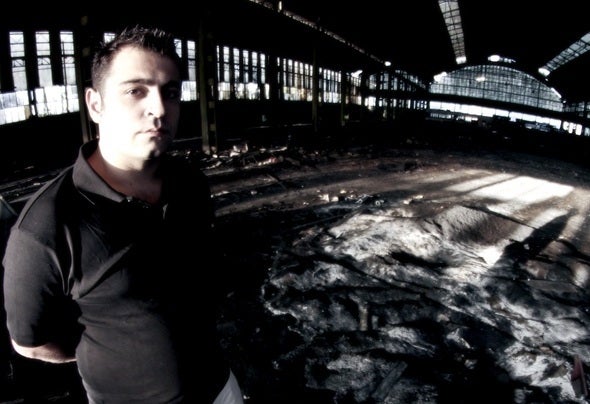 Luca “Luper” Luperini, Yuma Recordings label manager, half of Sound Bros, and producer for over 8 years. In 2011 he started the solo project "Luper".Luca Luperini starts his musical adventure in 2003, with his friend and partner Dario Boldrini and they create the project Sound Bros. In Over 7 years of activity, they proudly release tracks with labels like Re:vox, Blufin, Recline, Tenax Rec, Frenetic, Rebirth, Vendetta and many others, for a total of more than 50 releases. Sound Bros productions hit the Top 10 Beatport Tech-House and Techno charts with the tracks “Musica” and “Rio Bravo”. In 2008, “Karma EP”, 1st release of Glam Records (Alex Neri & Tenax Recordings new brand) sold more than 800 vinyls' copies in the first week of launch, jumping in Decks.de chart top positions. They also performed as a live set in the main clubs realities in Italy, and they have appearances in parties in France, Switzerland, Portugal. In 2007 they created their own label, Sound Bros Recordings, with over 30 releases in 3 years, by newcomers and estabilished artists in Tech-House & Techno panorama. In 2011, Luca starts his personal project "Luper" in order to express his personal music inspiration, and he creates the project of "Yuma Recordings", high- profile label in partnership with Elia Crecchi and Bruni & Danielle.