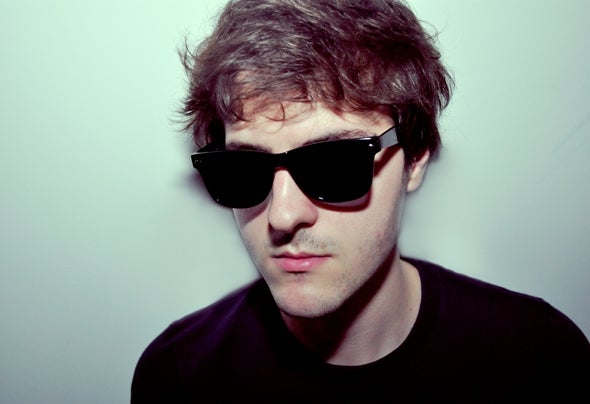 French producer and DJ, Christophe Jourdan was cradled in music since his childhood ; he touched his first guitar when he was 7. Growing up, he is quickly renowned for his original compositions, recording his first studio songs a few years later. Then he became multi-instrumentalist, and played with many rock bands. Marked by rock and orchestral culture, he turned to electro music, using his instrumental talents to create a powerful blend. Electronic sounds, pop, trash, and synthetic voices come together through his compositions.