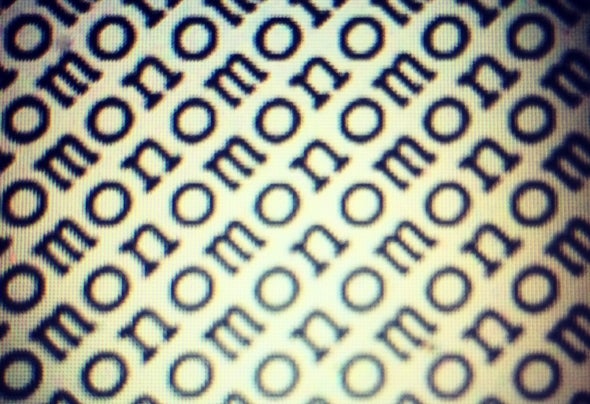 Ever-evolving live act Multiple Mono combines 20th century musical instruments with 21st century technology.All sound holds potential; the misuse of static, reverberated chatter, warped tones of amateur musical equipment or perhaps a cell phone ring. In their productions, it's not unusual for a haunting, half-time piano melody played backwards through a cassette player to descend into thumping, moody minimal techno. Multiple Mono subverts expectations through original sound elements that culminate to a sometimes eerie, often groovy and always intellectual mood.Rob Paterson established Multiple Mono in 2005 and has been at the epicenter of its cast of co-collaborators ever since. Each member is credited with contributing a different musical facet to the overall concept. Since 2006, this has been in duo format with fellow Long Island native Colin Kasprowicz. The pair met at a party through a mutual friend and in poignant, audiophile fashion, began their first encounter arguing about Squarepusher. Paterson attributes the success of their partnership to shared creative ideologies, "The synergy in our mindsets helps us push each other to take creative risks." Initially, their live performance format included Kasprowicz on bass and keyboard with Paterson creating and looping beats. This setup evolved throughout the years to include a system of synchronized laptops that create danceable, rhythm-and- texture-rich music.2012 marked Multiple Mono's breakthrough release on Minus 12 entitled, "Go Fish", an understated, melodic piece with driving, nimble percussion. In 2013, their debut on Butane's Little Helpers became that label’s most popular release, peaking at #63 on the Beatport Top 100 Albums chart and garnering recognition from world-class DJs and producers. Fall 2013 saw their debut for London-based Ricochet Records, a 5-track EP “False Prophet” featuring remixes from Pale Sketcher and Muni Manuka. A sophomore LP for Little Helpers saw its lead single chart on Beatport’s Electronica Top 100 and has seen tracks charted by techno and minimal DJs on two continents.Recent live performances include lengthy experimental sets for NYC-based Galerie Project (including their Bunker showcase) a monthly residency at TBA Brooklyn’s _Surface night, and an ongoing residency at NYC’s underground mecca Nublu supporting Jojo Mayer’s NERVE. As DJs, beyond their signature deep techno sets, Multiple Mono continues to experiment with avant-garde concepts such as "33tech" (playing 45's at 33rpm). This brings down the normal tempo of minimal techno to approximately 100bpm, resulting in a slower, darker sound with more room for the bass to breathe.Multiple Mono exploits common notions about dance music for the benefit of their work as well as the listener's enjoyment. T hey prove techno can be beautiful, and ambient electronica can be diabolical. Passing traffic can be turned into music and piano chords can be noise. Paterson asserts that the beauty in these contradictions lends to the novelty of their sound, "If you can make something new and different that appeals to people, that's a measure of success." If you think you've heard it all, keep listening.