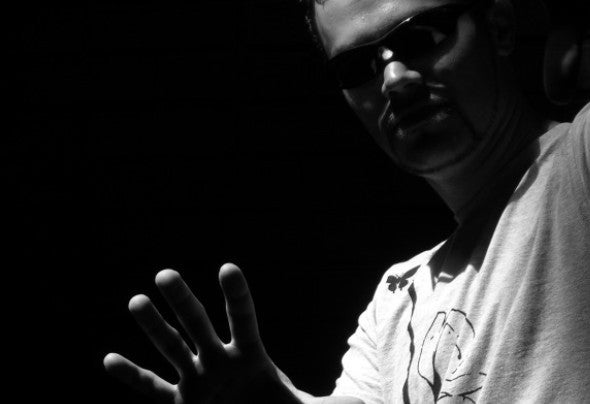 The SKingz : Born in the early 80s, SKingz is a DJ and producer from the west of germany. He started working on music in 1996. In 2004 he started DJing for mth.House (http://www.mth-house.de), known as one of the biggest housemusic-webradios in germany. In this time he produced trax like "Headlines" or "Close my Eyes" that were flying around in the world wide web. At t he end of 2008 he got more int o producing new music again and released the "Just for your love EP" as a digital EP in the www. 2009 started with 80s influenced "Lightstepper" that had massive support by various discohouse-DJs. He did remixes for Agent St ereo, DJ EQ, Groove Savor and Joey Chicago, which were released on labels like DISCO GALAXY, Stardust Records, Bid Muzik Bangin Grooves or Groovetraxx. In 2010 he founded 4DISCO Records together with Agent Stereo and Joey Chicago to keep the spirit of funky discohouse music alive.