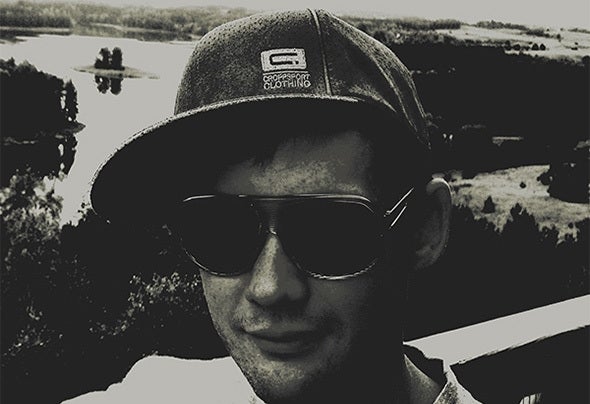 My real name is Lukasz Maziukiewicz I was born in 26.02.1984 and I'm 29 years old guy from Poland.For the early on in my life I liked to listen to golden oldies funk and disco tunes but after the end of a dozen years I reached a conclusion that it is something more, that listening stopped being enough and turned in real passions and love to funk and disco music from 70's and 80's.From that time my favourite kinds of music are French House Funky House and Disco House.Many great Disco House artists like: Discokris, JR Disco, Agent Stereo, Alex Herrera, Pierre De La Touche, Hot22 and many more have got a big influence in my work.I was raised up on their productions and In 2011 I started produce my own Funky Disco House tunes but with no big success after almost 1 and a half years of working, some people noticed my work and now I'm releasing my first official EP called "Life Is Funktastic" thanks to people from Bouncy Tunes Record Label I really want to thank them for helping me promote my music in the world.