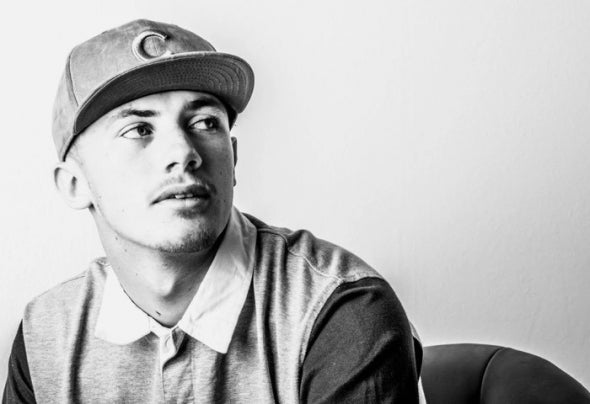 Kayne Lynas is rapidly establishing himself as one of the U.K’s most sought after up and coming techno/tech house DJs. His latest mix compilation ‘FILTERED’ further cements his position as one of the Midlands’ finest. Since emerging on to the scene in 2014, he has established himself as a regular at Coventry’s ‘Empire’, a venue which has played host to some of the biggest artists that the techno/tech house scene has to offer.As well as his love for performing on home turf, Kayne is constantly seeking to broaden his horizons in order to further his career - routinely travelling the length and breadth of the U.K. to perform. Despite being aged just 20, he already has an impressive body of work behind him, including an appearance at Made Festival, headlined by Rudimental. As a result of his continued dedication, Kayne has been able to draw inspiration from an impressive backlog of names who he has shared bills with, such as: Dusky, Tough Love, SecondCity, Darius Syrossian, and Sam Devine. Although Claude Vonstroke, currently America’s number one DJ, is perhaps the biggest name he has supported to date.Since then, his stock has continued to rise. The summer of 2016 saw Kayne grasp the opportunity to ply his trade overseas, as he performed a series of gigs in the popular Greek holiday destination of Malia.Kayne’s self-drive and talent has been recognised by some of the more prominent and influential figures in the industry, such as BBC Radio 1’s Annie Mac - who invited him to feature on her ‘Annie Mac Presents’ tour. Kayne also received recognition from fellow Midlands DJ, Hannah Wants, by winning the 2015 ‘What Hannah Wants’ tour, whilst also featuring on MK’s ‘Area10’ tour - much to the delight of his ever-expanding following.