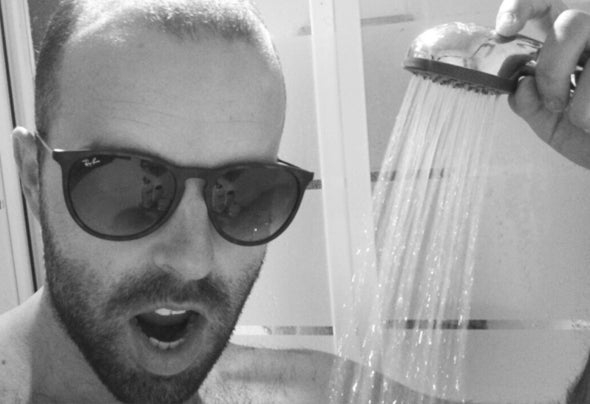 "Talented Spanish boy without any musical education, born in 1984 in a hot place called Seville.Her career started 2007. Since 2008 Kambo gained experience DJing, with DJ full of energy dj sets. He was influenced by music such as funk, soul, disco and r & b, however in 2007, the destiny showed him a new path: House music.He started as a producer in 2011 and very soon he released his first eps in Italy, Spain and Russia as Kamborio, he stood out by producing deep house. Shortly after, as Kambo Río, he made more underground music and different labels from Europe trusted on his music.Kambo Río will always have a soft spot for Tzinah Records, Baile Musik or Diferit Rec. The Romanian techno gave him a chance."Creating music is a pleasure to him”