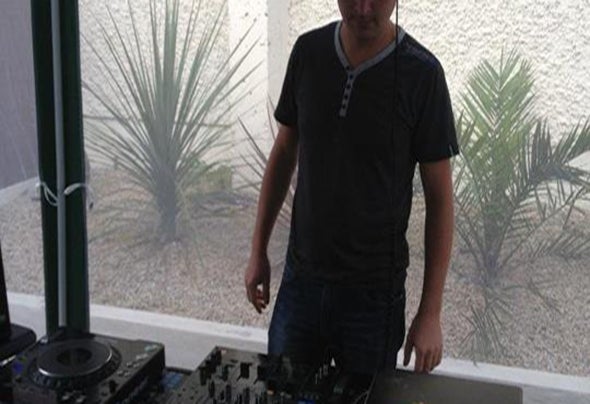 One of Ireland's growing hidden talents on the rise. With his debut release on Germany's Pesto Music and not long after began a hectic release schedule with labels such as Deep Nota, Ambiosphere, SunSun & Mood You Records. Growing up on a diet of US House, Progressive House & early rave-music, Andy has formed a shape of style that is his own distinctive sound. Being self thought in music production he is currently undergoing a Sound Design Course with Point Blank Online School so he can further develop his sound to where he want's to be at.No stranger to dj-ing, Andy plays regular spots at his local club at home and has played along side dj's such as Jimpster, Fish Go Deep & Marshall Jefferson to name but a few. Currently working on new projects with new labels to gain more exposure. Andy was born in Ireland but is in preparation of moving to Berlin soon to absorb its popular house culture and to learn the ways and to establish himself as a mainstay producer on the underground scene. His aim is not to follow any trends but to make people smile while portraying a feeling of freedom through the international language of music.