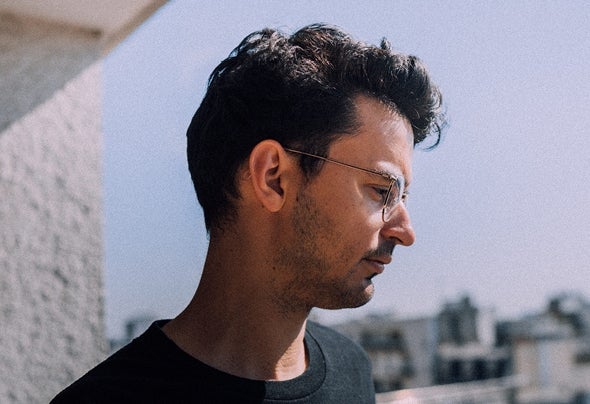 Zimmer’s music is a feel good, body-warming and enthusiastic wave that goes straight to the heart and stays until the end of the night. Growing up between France and California, this young producer is a smooth combination of both worlds: west coast carefree attitude with a twist of Parisian chic. Blending 70s Disco, 80s Funk and 90s House, his influences range from George Benson to Crystal Waters. His favorite contemporary producers include Aeroplane, Moullinex and Azari & III. When not producing, he also DJs in low-ceiling clubs and fancy parties, making sure the crowd always has a good time. He cultivates the art of mixing à la Larry Levan, playing from 100 to 125 bpm. After releasing 'Cruisin' earlier this year, his debut EP 'Horizontal disco' is a statement: 4 original tracks capturing the essence of Zimmer's sound.