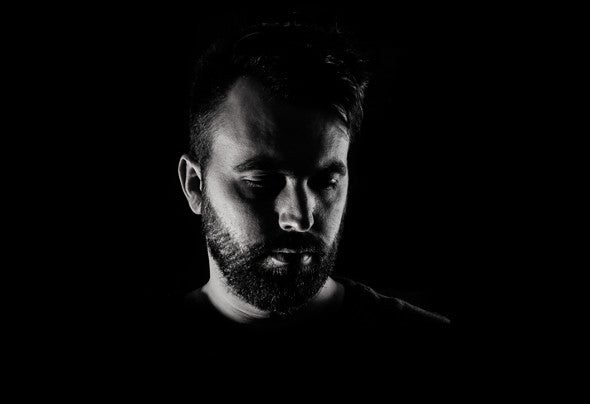 Canadian-based producer Vince Mulville, for years has been a staple in the west coast dance music scene, both through his own productions and through his live sets. He is the original founder of M&G Recordings, now known as EMENGY. With a musical background stemming from progressive house, deep house, and ambient, Mully’s live sets emote a balanced mix of raw energy, excitement and eclectic taste that’s helped him develop a consistent sound to keep the listener on their feet.