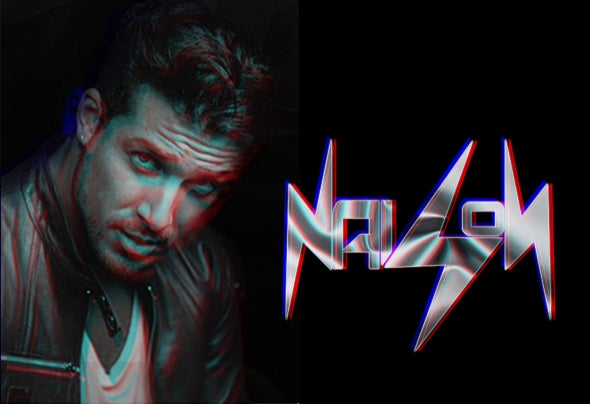 For years before Naizon broke through the international barriers in the global House music scene, he was already a hot prospect as a DJ racking up over 300 gigs across the world, touring through some of the hottest club hangouts throughout Thailand, Australia, Switzerland and indeed throughout Europe. 2020 was a breakthrough year for Naizon as the weekly radio residency ‘Naiz:On Air’ turned from concept into reality. Since launching in August 2020, the weekly show is already syndicated to over 15 global radio stations across FM, Digital and Online formats in countries including Germany, France, Poland, UAE, Belgium, Italy, Portugal, Netherlands, USA, Greece and more. Away from the decks, Naizon is a prolific Producer operating out of his notorious Amsterdam-based studio, a headquarters that is buzzing with projects that will shape a period ahead of heavyweight releases that will be pushing the best in the business for spaces at the sharp end of the sales charts and no doubt frequenting track-lists of the some of the most discerning DJs in the underground House music scene. With recent releases including ‘Dance It’, ‘My House’ and ‘Midnight’ picking up heavyweight supports from the likes of Leandro Da Silva, Vessbroz, John Macraven, Kasa Remixoff, Kricked, Luca Dinapoli and many more – there’s a growing buzz on the underground for Naizon’s classy production work as he begins to spike the interest of some of the leading imprints that lead the House music world into 2021. With the likes of Spinnin‘ Records, Protocol Recordings and Data Transmission amongst many more adding Naizon releases to their Spotify playlists - it‘s clear to see that the message is being heard loud and clear. The future is bright, the speed is rapid and the growth is exponential. With 2020 being a year of building foundations, 2021 is looking like a breakthrough year into the upper echelons of the underground House music world.