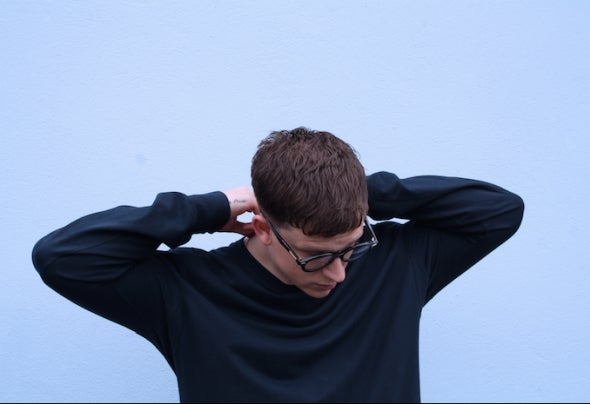 Ashley ‘Woz’ Westlake’s introduction to dance music began with Drum and Bass mixtape’s and raving in Bristol. Known to many for its rich creative output and a strong sense of a united musical community, the city made it easy for dance music to become his obsession. Woz’s early career started with London label Black Butter Records, after only 2 years of making music. With a string of releases that would see him being featured in Rolling Stone and receive widespread radio & club support. After this progressive start alongside BB, Woz’s music began to evolve. In 2015 he teamed up with now Berlin based producer Troy Gunner, and started the Moniker WxT. A collaboration that would see releases on Materials, Zoo Music, as well as a feature by Boiler Room. Recently, Woz has been honing his skills as a producer, a development that was kick started after taking an interest in the history of dance music. A stack of synths and drum machines later, Woz is now showing a refined personality and confidence in his sound. His DJ sets show versatility, skill, and ability to adapt, reaching for records ranging from electro, house, techno, and UK bass.