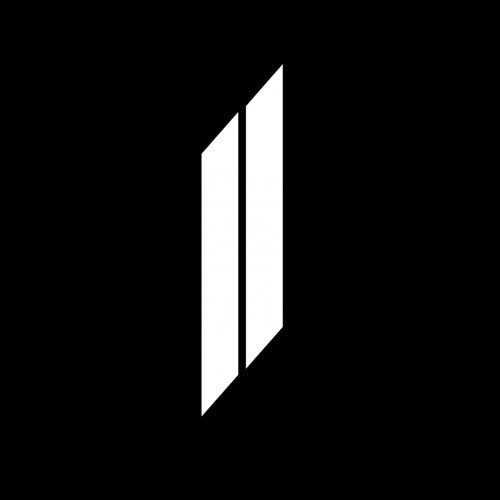 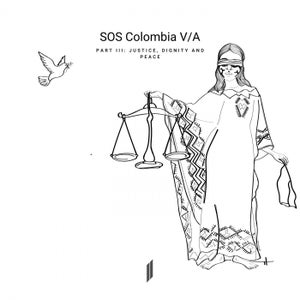 Colombia is a country characterized by the absence of the state in rural areas, the systematic oppression of the lower social classes due to lack of security, access to education and health. If you belong to a minority (Afro, indigenous, peasant, Roma, LGBT) and live in the countryside, your life is in constant danger due the paramilitary groups, the narco-guerrilla and cartels. If you are a person who goes out to protest, then your life is in constant danger due the police and infiltrated people in the protests pushing the violence and chaos.

A necrophiliac country marked by its impunity. Death is normalized and supported by the impunity of violent acts against civil society by narco-paramilitary groups, guerrilla militias or the police and ESMAD.

After more than a month of protests, two reforms overthrown (Tax Reform and Health Reform), the civilian population continues to take to the streets. This is why we went out, this is why we raise our voices, for the dignity of our people, for the desire for justice, for the future of peace.
credits
released June 10, 2021