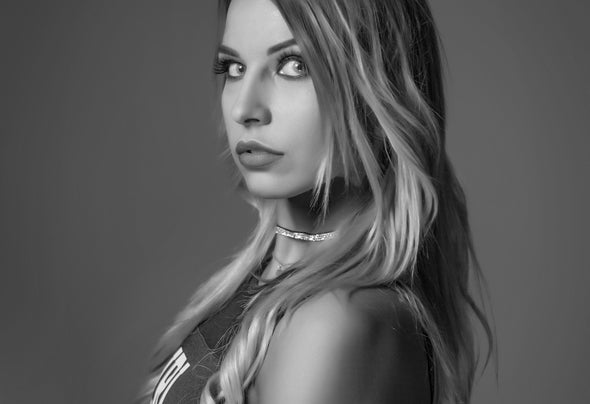 Anndra (Anna Kaminska) is a DJ and producer. She comes from Poland. Currently lives in the United Kingdom. Music has been her passion since she was a child. Before she started mixing she’d played the piano and flute. She has been interested in the art of mixing since the end of 2006. Strong and energetic house sounds are present in her mix. Biggest achievement is: second place in Polish National DJ Tournament 2008. Apart from playing in clubs, she regularly creates her own music. In 2012 she began cooperating with drummer J. Markus. They recorded a song together named "If I want”, which has been released by Minimalistyczni_E. The first solo album "Whispers" was released in 2019. Anndra is also a special guest on many television programs and broadcasts. She travels and performs throughout Europe (Germany, Netherlands, United Kingdom, Spain, Poland, Czech Republic, Slovakia) giving a lot of positive energy to her audience.