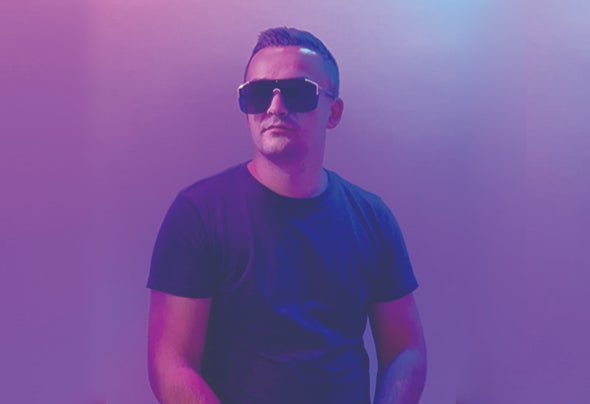 Producer, DJ, Party organizer. In 2005 he started his musical adventure playing drums and a year later he discovered the need to meet himself as a music producer. In 2008, he released his first production into stores, and the next production has already appeared in several music stores on the top sales lists. Over the years, he produced various genres of electronic music until now where he has deeply rooted in "Deep House", "House", "Tech House". His productions could be heard on Polish and foreign radio stations. He has several music videos, his music videos broadcast on television stations. His song "All We Can Do Is" reached over 130,000 views on YouTube and was broadcast on radio stations in Poland and abroad. In 2016, he opened his own label, Deepcloud Records, releasing a lot of his material and receiving recommendations from major music stores. His singles are released in one of the largest record labels in the country "My-Music Group Polska" such as "All We Can Do Is", "Far Away", "Vertical Horizons", "Tell Me Who I Am", "Hold On Me" "" One Night ". In his discography we will also find the anthem of one of the biggest events in Poland, remixes played in various clubs in Poland and many DJs in the world. As a DJ he has been active since 2006 - he played in such clubs as "Ambasada - ód ", "Holiday - Szczecin", "Avocado - Choszczno", "Champion - Police", "Heya - Szczecin", "Champion - Chojna", "Pinokio - Szczecin", "Eclipse - Stargard" "Club Mango - Stargard". The "Z ota Rybka" club in I sk and "Nuta Smaku" in obza resided. His sets include different styles from funky house to stronger tech house endings, he also often likes to hook on modern styles such as future house.  As the main organizer, he can boast of successful "Sound Vibe" events