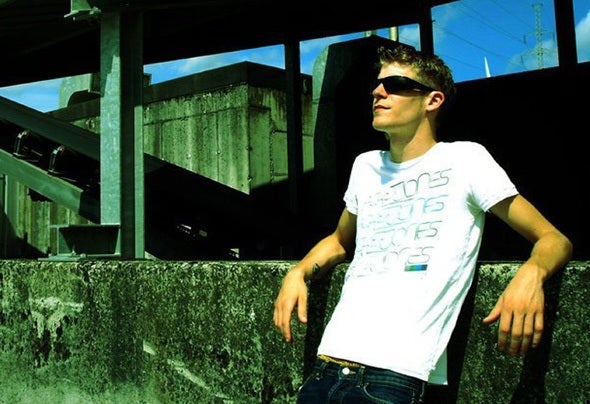 Born and raised in Belgium, Tom Hill fell in love with music at a young age. In his teenage years he started out listening to and spinning records from Speedy J to Goldie. After picking up the basics of the production process, he soon developed a real passion for music creation. Thomas forms part of the Aquila psytrance project with whom he released a full album in 2009 at Dacru Records. He didn't only gain a lot of experience in the production process, but also performed in places like Japan, Israel, Russia, Italy, France and all over Europe.Always seeking new challenges he felt the urge to move into progressive house. Not a bad choice, because his productions were soon picked up by Blue Tunes from Germany. The track Wild Silence was released in a Jochem Peterson EP, including a smashing Neelix remix. And later on by Atmosphere Records, where he got to do more cooperations and EP releases together with Jochem Peterson. Further remixing artists include Andrea Bertolini and Antix.