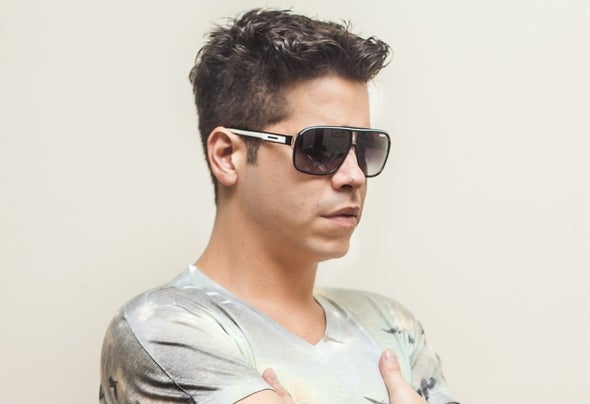 Wanna go for a cruise on the ocean of Progressive Trance? Wanna take an exciting passage through its wild sound waves, hear the seductive singing of the sirens, and visit fantasy islands of exotic beauty? Just leave the helm to Skipper – he has voyaged across the sea of sound and knows exactly how to navigate a dance floor straight into the eye of a thunderous party!Skipper might appear like a new face that appeared up on deck of the Progressive scene in 2012. At a second glance, he is a mature seadog who has been around for a good few years. Producing Trance music under the name Cosmonet since 2005, he is the only artist who has been invited to play at XXXPerience, Brazil’s biggest electronic music festival, for five consecutive times. Also he entered the stages of the monumental clubs "Green Valley" in Balneário Camburiú and "Ageha" in Tokyo – an adventure trip no other producer from the Trance genre has been to.Seen in front of this background, it is no big surprise that Skipper’s very first release had a strong impact on the world of Progressive. Produced together with Hanzo and Ruback, the track “Moxy” was on heavy rotation once it was given to the first DJs, later the tune remained in Beatport’s top 100 for several months. A remix for Liquid Soul stirred lots of excitement on dance floors, as well. With a great musical talent that has been refined during a very successful audio engineer training Skipper has all it takes to create pure catchiness with high acoustic pressure – which again makes him one of the up-and- coming artists for Progressive Trance fans in 2013.