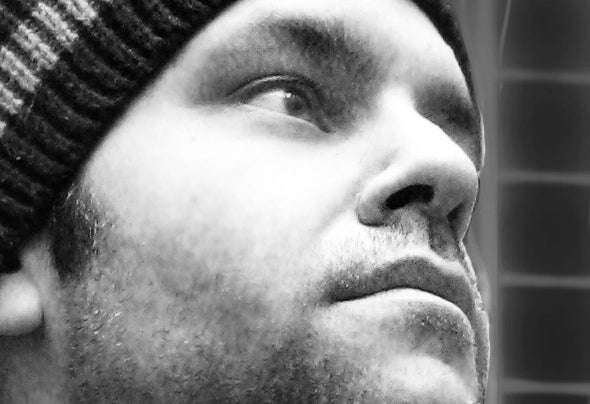 Music is one of the greatest passions in Christian Merki's life. At a very young age the raw talent of this Swiss native is quickly revealed and he goes on to study the secrets of classical music education. At around 16 years of age, Chris discovers the electronic beat and starts exploring the digital art of music. Soon he begins buying vinyl records and embarks on a mixing journey as dj. In no time he gets noticed by promoters and plays in the biggest national clubs and spectacular festivals attended by thousands of people.His professional attitude & enthusiasm generated the understanding for the vast depths of electronic music. In fall 2006 Christian joins Swiss label FrakaSound records and within one year of hard work in his underground studio, he completes his epic album in “Search of Water”, which stirs a tidal wave and marking his breakthrough in the global trance scene. Putting a lot of sweat and detail in every section of his composition, he unleashes a selection of steady building up progressive full-on music paired with cutting edge technical skills. He storms the charts with topping action and successfully installs himself amongst the most acclaimed names such as Freq and Liquid Soul. Some album tracks have been remixed by the likes of Klopfgeister, Inner State, Zyce & Flegma, Phaxe, Sphera, Vertex and many more...Midimal without doubt has managed to introduce a new innovative sound, which has already rocked thousands of people all over the world.He has managed to release one massive, blasting track after the other, presenting music which is not only powerful on the dance floor but totally emotional touching the hearts and souls of masses of progressive trance addicts all over the world.Midimal has been touring the globe heavily, exposing more and more people to his fine uplifting unique style.