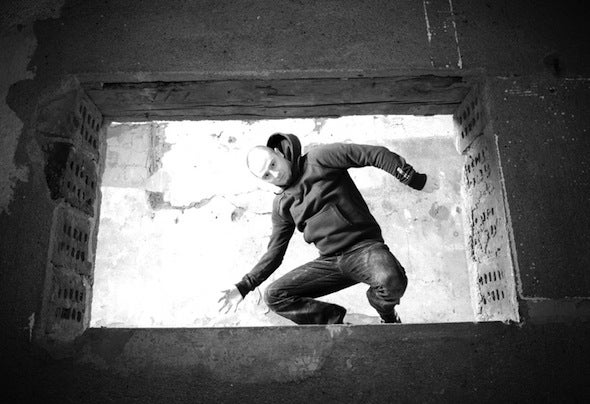 It was 1999. With a proper portion of guitar music in his back, Hannes Klitta suddenly discovered a new passion: Producing electronic dance music. His sudden enthusiasm was triggered by the hypnotic crunch of that certain rocking chair: The track Schaukelstuhl perfectly represented the bouncing and extremely creative sound of the “Hamburg school”, which became a major influence. Just one year later a first Vaishiyas release hit the scene. The fact, that this one was nothing less than a full length album which was released on the renowned Progressive Trance label Jum Jam Records gave a meaningful hint about the creative potential of this artist. And so it is no surprise that Vaishiyas nowadays is regarded as a guarantor for intelligent and pushing Progressive Trance of simply highest quality. Festivals like Boom or Universo Paralello have been important milestones in Hannes Klitta’s musical career, where the euphoric reactions of the audience blessed him with his biggest compliments. In a technical respect it has been the progressive development of software synthesizers which left its mark on him, as well as the discovery of midi guitar pickups, Ableton Live and recently the controller APC40, which has been specially designed for this program. These technologies support him to achieve his standards of an intuitive and interactive live performance that is still inspired by bands like Dream Theater.