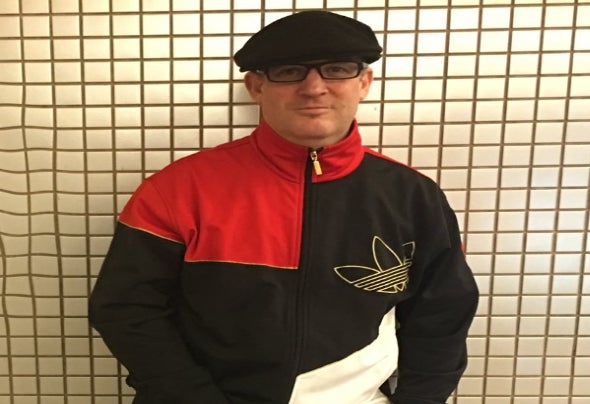 Scottie Soul AKA Scott Allison is a 30 year veteran DJ who helped develop the house movement in Hawaii in the 90's and 2000's. Scottie got the bug to play around the world bumping his unique style he acquired from playing with amazing talent such as Mark Farina, John Howard, Miles Maeda, Spun and more. Mr. Soul started DJing in Japan and began playing at legendary LOOP club, Velfarre, and Womb. Scottie then played with Carl Cox for BBC ONE's Millineum party in Waikiki for 20,000 people. This is when music Production kicked in. Beginning his music production with B. McCarthy he released a track on Memento Recordings called "Whatcha Want". He now makes records under either Scottie Soul, Pelvis, Z-Sharp Minor, Mike Hancho or with Tao Bleeke and Jesse Gay from Sutro as Crispr. For DJ Mixes and unreleased trax https://www.mixcloud.com/Scottiesoul/