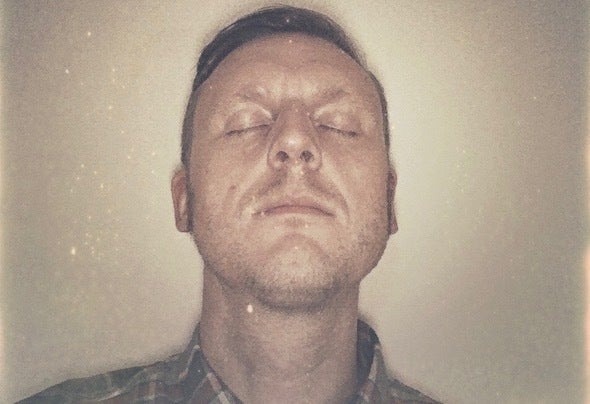 Mike Healey has established himself as an original, inventive and daring producer. His 2005 Ongaku Ep, (Sensei Ltd), received high praise from DJ Mag's Richard Brophy, and found it's way into the boxes of djs as diverse as Dave Clarke, Ralph Lawson and Cass & Mangan. Since then, Mike has garnered the support of countless respected names, and his 2007 collaboration with Dave Robertson (Reset Robot), 'Pressure Cooker', found favour with Nic Fanciulli, who included the track in his Radio 1 Essential mix that year, while another of their tracks 'Got the Bug' featured on Fergie's own radio 1 show.Under his Focus Puller Guise, Mike wanted to take his music to the next level; "I wanted to concentrate more on my live thing; rather than sitting down to write a tune then moving on when it's 'done' I'm working on sets of an hour or more at a time. This has allowed me to explore a lot of interesting avenues while at the same time, nailing the kind of grooves and momentum that work on the dancefloor and have a sense of direction".Mike, a skilled DJ in his own right, put the decks to one side while he road-tested and honed his live sound at Maidstone's Source Bar, where he was a resident with Cubism label boss Mark Gwinnett.Subsequent releases ensued on labels such as Reset Robot's Roomba label, Evasive and Cubism, and found support from Laurent Garnier, John Digweed, Anja Schneider and Jondi & Spesh, who included 'Feed the Pony' in their Beatport Chart.Another spell of focusing on the decks culminated in numerous appearances at Fabric London, a fitting venue for the coming of age of Mike's long and fruitful association with Cubism Records, while realising a long-term ambition to play at a club renowned and respected the world over for it's legacy of curating and promoting quality music.As scenes come and go, Mike remains true to his own vision of exploring emotive music through his Djing, and continues to produce and release his own work under Focus Puller