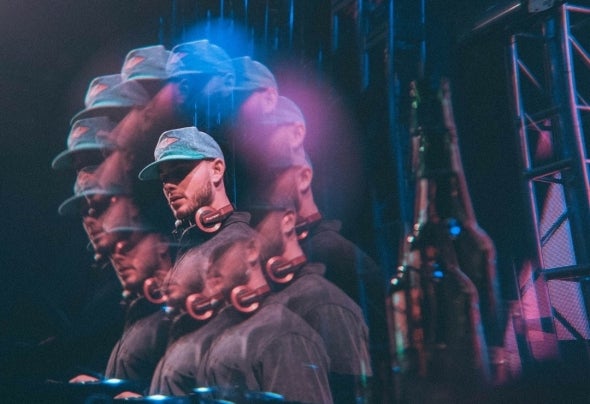 Phill Rollins, producer and DJ born and raised in Las Vegas, NV. He has track releases on labels worldwide such as Be One Records, Play Groove Recordings, Whoyostro LTD and many more. Phill is a liated with Soul State and Colletive Zoo, some of the best event coordinators in Las Vegas. He has shared the stage with great artist such as Justin Martin, Lee Foss, Dr. Fresch, Chris Lorenzo, Kill Frenzy, Anna Lunoe, Jack Beats, Sage Armstrong and many more. In 2018, he landed on a couple major festival lineups such as EDC Las Vegas and Life Is Beautiful.