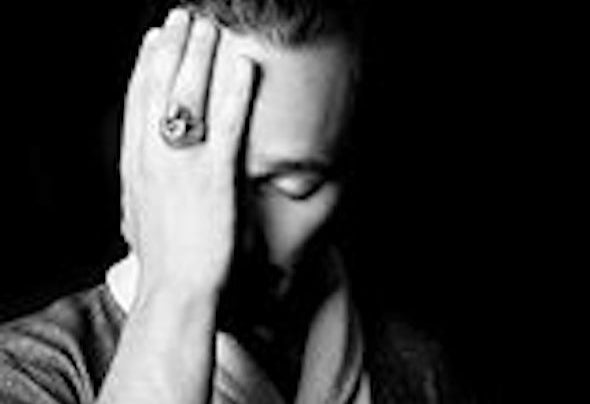 Attan was for the first time introduce to House and Techno music while growing as a teenager during the 90’s. Too young to be out at night, it is in his room that he plays and dreams about the music he just discovered.It is at the age of 18, after leaving the south of France family home for London, that he got involved with it.His first investment there was a mixer, a pair of turntables and a bunch of records.His interest and desire of learning got him to register for a “Sound engineering and Music Technology” degree, which he achieved with success in 2009.Having done his time in London, Attan flew to Berlin with a one-way ticket on fall 2010.By meeting Bloody Mary, with whom he created close bonds, the French native made is first step on the scene by releasing on her imprint “Dame-Music”.They later started producing music together.T he project of an album and live act as a duo, under the alias “The Jaydes”, hit them early 2013.With an obvious influence from the 90’s, Attan’s inspiration comes from the every day life and thought.His music is a way to express feelings while making people dance and enjoy themselves.