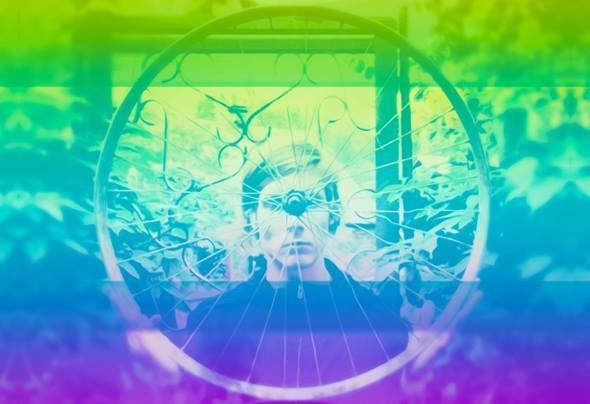 "To be a musician is a possibility and a way to take up dumbly with people. This is the ritual of happiness",- this point of view gives inimitable contrast and creative latitude to his music. During five years Dan Jumkinsun was a VJ on the first alternative music channel A-ONE and produced the authors show "Ekstrakt" and the same-named video-production. Exploration of musical subcultures led him up to collect interesting electronic music. Nowadays he plays dj-sets, spend time with working in studio and musical experiments. From 2009 he is performing as a part of "SLOWDANCE" record label.