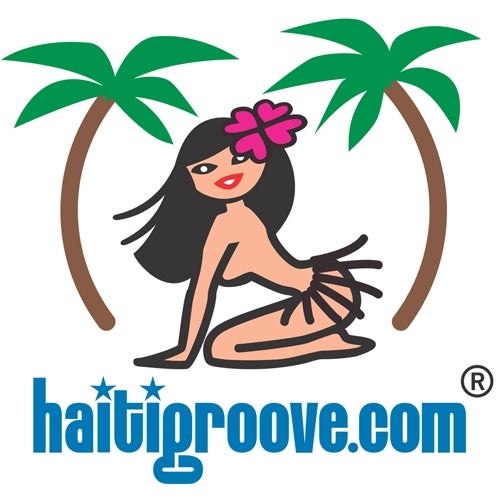 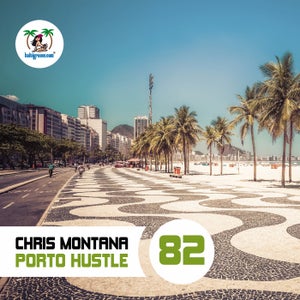 Chris Montana did it again. Coming with a brandnew 2016 version and hot new remixes of the all time classic PORTO HUSTLE, which was originally released on Haiti Groove Recordings in 2007. The original release in 2007 was one of the most successful records on Haiti Groove Recordings, entering Beatport TOP 10 (Main Charts) and many other sales- , club and radio charts worldwide. The new 2016 version contains hot new remixes by Germany`s TOP DJ & Producer Ben Delay, and as well a new 2016 original version, and remixes by Vinylsurfer, Andrey Exx & Troitski, Rio De La Duna, and Florian Hereno. Enjoy our first Haiti Groove release since Beginning of 2015. We will be back stronger than ever