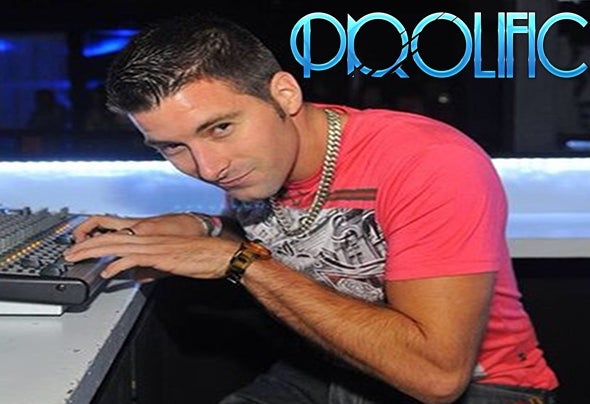 Prolific has been dropping heavy weight records in the drum and bass and underground hip hop industries for over a decade and since 2009 has stepped into the dubstep genre. After many world tours and national television exposure in the USA and Russia Prolific has switched his focus to the Dubstep and Trap genres with his vocal and production projects. Prolific has released and collaborated with a list of great names in many genres including Hulk, 6blocc, MRK1, Zardonic, Future Prophecies/Tony Anthem, Mayhem, 12th Planet/Infiltrata, Spragga Benz, Mad Cobra, Mainframe, Direct Feed, Killahurtz, Tim Ismag, Raiden, Prodigal Son, Spktrm, Mumblz, Kill Switch, Gein, Dstar/Down Jones, Members of Nonphixion, Crayz Walz, Jedi Mind/AOTP, Copywrite, Kosha Dillz, and many more that show his versatility as a solid artists in the studio. On stage Prolific is a beast showcasing tremendous skill with his turntablism, live rap sets, sampler routines, to go along with all the original and exclusive content. With over 20 vinyl releases and 100 digital releases don't sleep on the concepts and sounds Prolific twists and bangs out for your listening pleasure.