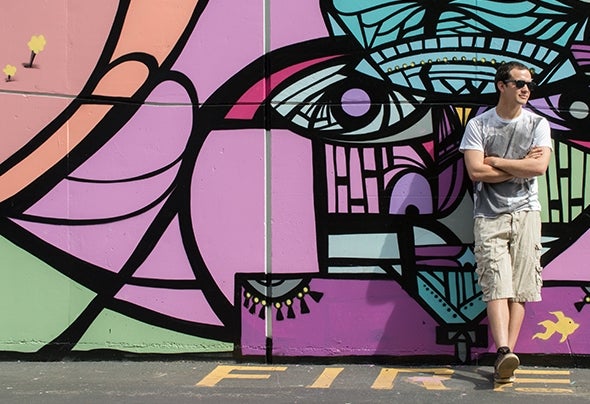 Beginning in 2011, a fire began to burn. This fire is known as Arrowhead, a young 19-year-old producer & DJ from Boston, Massachusetts. Beginning at an early age, Arrowhead took to music and found his passion for the art. Better known to friends & family as Jonah Kurman-Faber, the young producer has already begun making waves in the electronic dance music scene. Thus far, Arrowhead already has support from names such as Braken, Direct, VOIA, David Quinn, & more and has released on Distortion Records with forthcomings on Kolourbridge. Stay on the lookout, Arrowhead has only just begun.