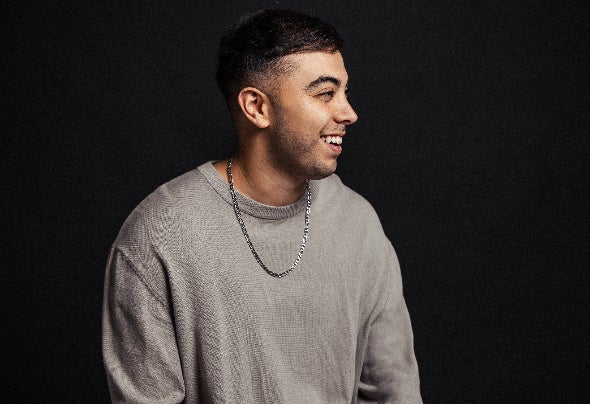 When midnight strikes across the planet, sensory overload is unleashed in the form of Australian wunderkind JaySounds and his unique cranium crushed in a vice of hot magma take on House Music called Warehouse Bass. Since his first EP in 2017, Festival headliners like Deadmau5, Malaa, Steve Aoki, David Guetta and Tiesto to Bedroom Bangers rocking house party garages have turned to Jay’s cinematic soundscapes and aggressive basslines en masse to provide dance floors with a sound that pushes low-end to the point where hearts explode in chests from emotional euphoria. When it comes to multifaceted prolificacy, JaySounds is like a Swiss Army Knife on steroids standing at the peak of Everest with both arms raised to the heavens - he does it all. As a seasoned DJ, Jay has taken what began as humble beginnings rocking dank backrooms in Kings Cross nightclubs to a worldwide stage, having played across Asia and the Middle East with Europe and the United States waiting in the wings. His production sessions have carried JaySounds from around Australia to Los Angeles. His single ‘Legacy’ with Kwame skyrocketed to #1 on the ARIA Charts. Support from Triple J and Spotify Editorial Playlists grow with every release. To cap it all off, Jay secured a placement for his soul splitting sonics in the billion dollar grossing movie ‘Aquaman’. Trends come and go, but with the path JaySounds has forged in a saturated market of mediocrity, his transcendent sound will live forever. Buckle up.