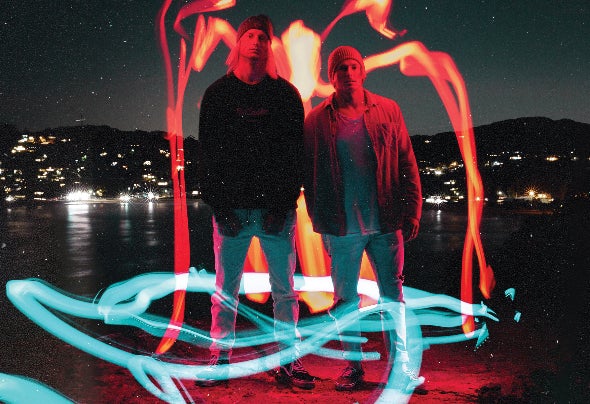 Two friends from the Central Coast in NSW, Australia, who shared a love for surfing, discovered they also shared a love for music. They started DJing together at parties and local club nights for the pure enjoyment they got from sharing music they loved with the crowd, and trying to stand out by playing a mix of tunes that weren’t what was typically being played. From DJing just for fun, to realising they had more passion for this than it simply being a hobby, Julian Rich and James Hopgood started their new project in 2018, called ‘Classica’. The boys worked hard on teaching themselves production and music theory and subsequently released their first single ‘Step In’. Since forming in 2018, Classica have already warmed up for artists such as Camelphat, Patrick Topping, Motez, Dom Dolla, Benson, Fisher, Cut Snake, Doorly, and Go Freek, and have been booked for festivals such as Lost Paradise and Mountain Sounds Festival. After re emerging as Classica, the lads have been busy in the studio perfecting their craft and have had releases on labels such as Club Sweat, Basement Sound Records, Hot Sundays, Astrx, and WeLove and have done remixes for artists such as LDRU, Boo Seeka, and Kyro.