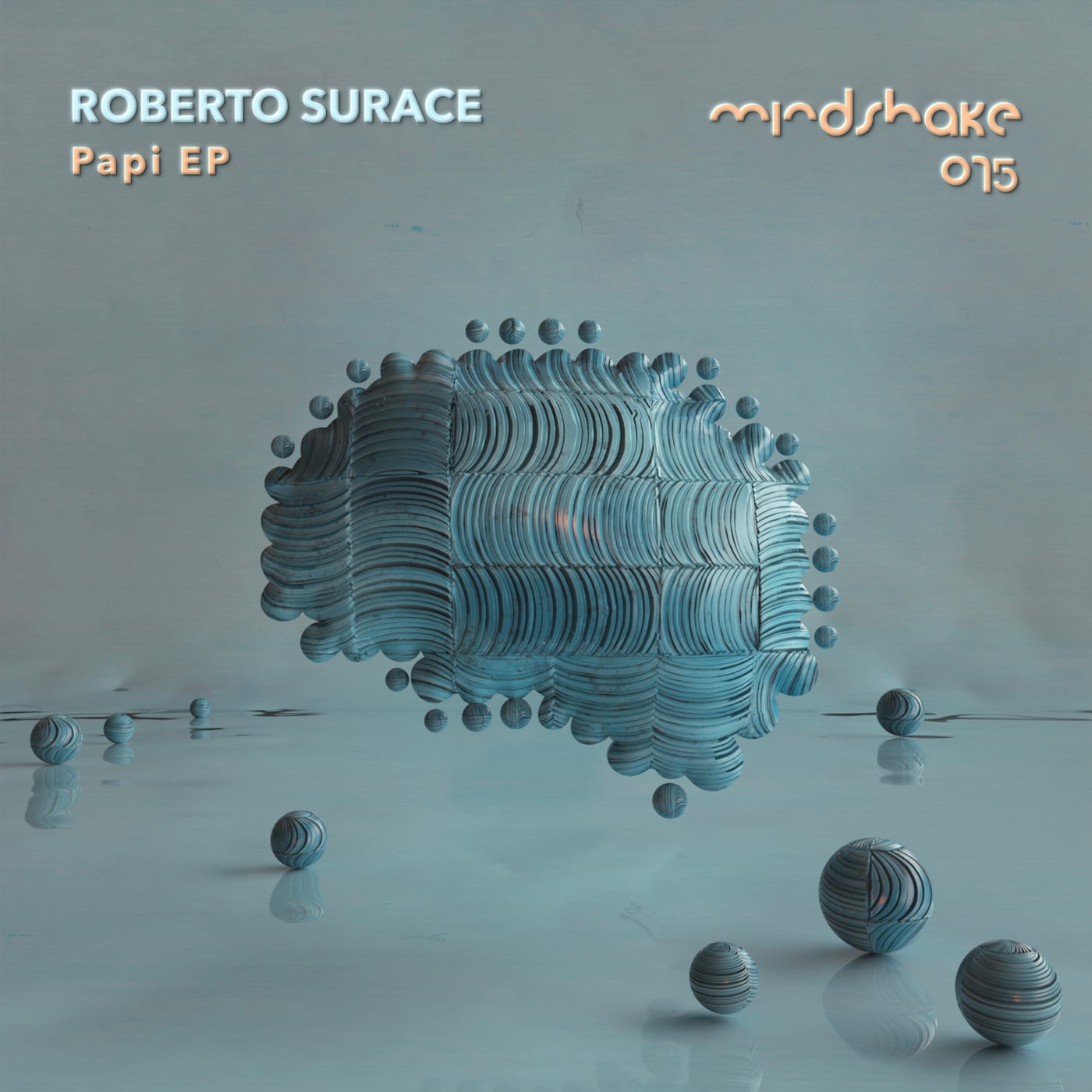 Paco Osuna welcomes Roberto Surace to his label Mindshake for a three track EP of acid-tinged house with bumping grooves composed from jackin rhythms.Italian born, Roberto Surace is from the Calabria region and has previously released music on labels such as Snatch!, Elrow Music and Defected. His hit track "Joy" has been played over 20 Million times on Spotify.He started his career as a resident at Vanilla Disco in Siena, and gaining a reputation for his skills behind the decks, he has also played regularly in places like Ibiza plus other parts of Europe.Having honed his ear to what works best on the dance floor, his own productions reflect his innate talent for finding the perfect groove and they have picked up support from tastemakers such as Carl Cox, The Martinez Brothers and Marco Carola.Each of the three tracks on this release has a upbeat energy prefect for getting the party started.Papi opens the release with claps and bleeping synths while the tribal percussion and Spanish vocals add charisma and charm to this boisterous cut. Enjoy is built around a jazzy drum loop with acid squelches providing the foundation, before the bass melody adds some funk. Buggy Yeah closes out the release with its fast-flowing rhythms and textured effects, which build suspense with the help of its vibrant vocal phrases.