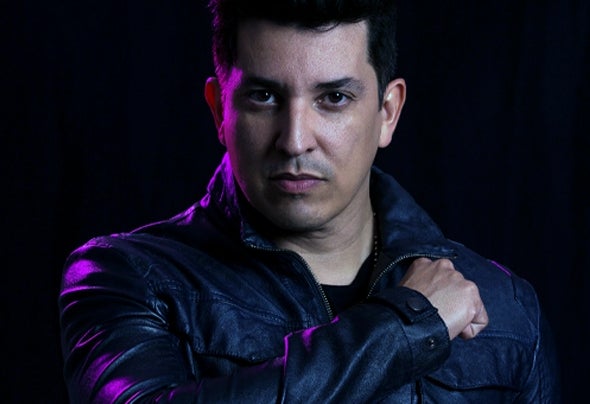 DJ and Music Producer and partner-owner of the independent label MamaHouse Records. Macau is part of the ALTAR duo that has been 6 times in the ranking of the American magazine Billboard and once #1 at the category Hot Dance Club Play. The highlight of DJ Macau's career, as ALTAR, is set in the historic edition of January, 27th. in 2007. The music of DJ Macau and VMC, with the American singer Jeanie Tracy, reached # 1 on Billboard. The song Party People was licensed for Universal Studios Movie - Bring It On 5 Fight to the Finish. This position is unprecedented for Brazilians in the dance music industry. For years Brazil did not hold such a high place on this position. They also released their songs for important labels in the world, as Tommy Boy, Star69, Ferosh Records, A45, DMX, MasterBeat and many others. Their track Party People and Everybody Up were licensed for the promo releasing video of the Abercrombie & Fitch stores in Milan and Japan. • 7 international hits: SEXERCISE, PARTY PEOPLE, EVERYBODY UP, TURN IT OUT, SOUND OF YOUR VOICE, AWAY FROM ME e CAN U HEAR ME • 6 times at Billboard Magazine: #1 / #3 / #7 / #14 / #23 / #12 • Their music is presented in more than 50 compilations and 5 vinyl records. released worldwide • 1 album called Number One • 1 Video Docummentary: THE HOT DANCE CLUB PLAY EXPERIENCE