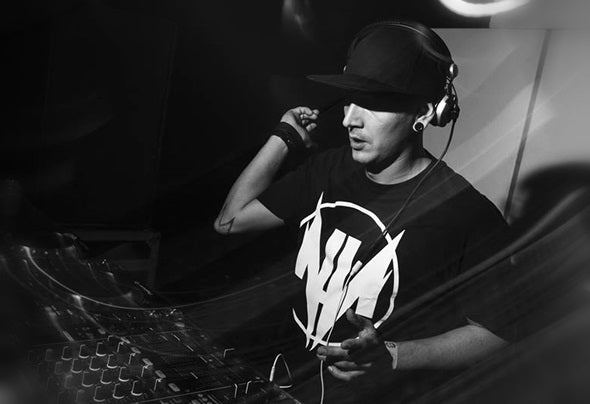 Dj - producer born in Seville (Spain)He starts very young in the world of mixing and production,for a while as a DJ resident on some clubs in your city and has even been an announcer of its own program radio, a long trajectory behind him that after several projects in group like (Dirty & Acid) or (Spanish Harlem) and after going through styles like Break Beat, Electro, Glicht Hop or Dubstep,decides to start their adventure in solitary focusing their productions toDrum And Bass, which already have with the support of big names on the worldwide scene...Become part of the agency "BASS INVASION SPAIN" where it becomes in one of the fundamental artists in the events held by this company...Talking about Neoh, is talking about "versatility" his performances never leave indifferent to anyone, sets loaded with energy from start to finish, with a technique unique when it comes to mixing and especially a connection with the public unparalleled ...He has edited on labels such as (Lost The Plot), (Modular Carnage Records), (Critical Bass Recordings) and is one of the creators and co-owner of the record label (BLACK MONSTA RECORDS) where we can already listen to some of their jobs.Soundcloud: https://soundcloud.com/neohproducer