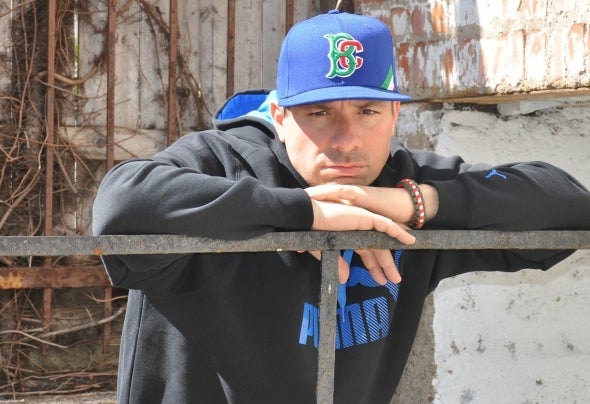 C. Scott aka Christian Scott has been producing Electronic music for two decades. Under his name Christian Scott & now he has a special vibe under the name C. Scott working with Oscar P. He started to DJ house parties first in the 80's then eventually leading up to the original storm raves in Brooklyn in the early 90's. Under the name christyles, as well as many clubs in NYC through the years. Thanks to his father, who was the head bouncer at the Paradise Garage and The Funhouse in NYC he got into the music business. Christian Scott produced his first track on OmarSant ana's label back in 1995 and branched out t o Cutting Records, Nervous Records, Groovilicious a sub label of Strictly Rhythm; under the artist name Future Primitive with his partner at the time Anthony Martinez. He also has done tracks for Ultra, King Street and Kult to name a few. His partner Anthony introduced him to Oscar P in 2006 and has found a solid home. He has been dropping many tracks with some top 10 hits like his remix of (In My Mind) on Ospina Digital and (Ur Something Special) on Openbar Music, as well as Jellybean's label Fuego Recordings wit h his t rack (Break All Night Long). Which was played at Madison Square Garden during the Knicks game that year. His style currently is on the deep but tech vibe, lets see what the future brings for this artist.