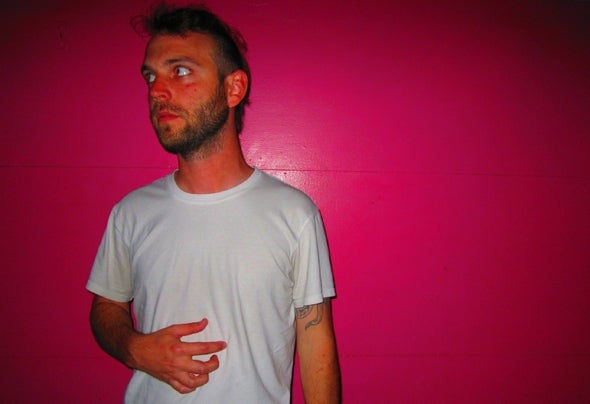 Andrew Knopf aka Anda, first began writing music at the age of 14, playing in punk rock bands throughout much of his teens and young adulthood. After moving to Los Angeles, he began working in recording studios with his own bands, and other times as a stand in session player. This time spent in the studio was fundamentally important; he used astute observation to learn, and to absorb as much knowledge as he could. Eventually he began engineering and producing music at SinJin Studios in North Hollywood. This gave him the opportunity to spend countless hours in front of the monitors, honing his skills and sharpening his ears. During his time there he produced and arranged rock, R&B, funk, music for television, and even an independent film score; but he still hadn’t found his niche. After frequenting the underground warehouse parties of Los Angeles, Anda became enamored with the diverse, pumping, bass rich sounds of house. He spent countless hours locked away in his studio working on new beats expressing his love and creative passion for music. Now, with upcoming releases due out on the much anticipated label Liquid Soul, Anda’s future is wide open with no signs of slowing down.