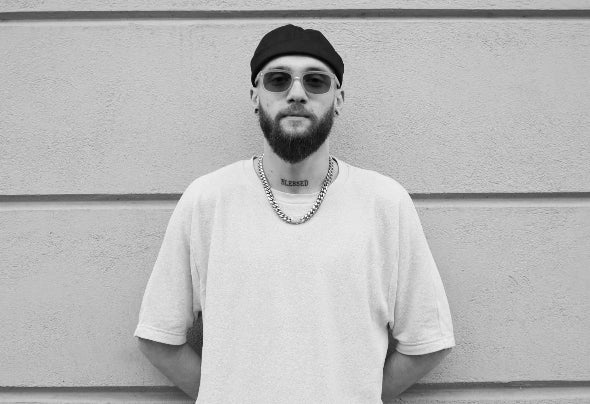 Alenzex is a Timisoara-based DJ and producer who started his upward journey around early 2018 after several attempts thoughout different genres he didn't identified with. He encountered techno music at database club, one of the leading underground clubs of Romania, where he became a regular, enjoying the atmosphere and falling in love with the music he later flourishingly started to produce. At the begining he used to play mostly at afterparties in various locations of his hometown, a little later succeeding to share the decks with some pioneers of the techno & minimal scene such as Pawsa, Deborah De Luca, Apollonia, Nakadia, Lea Dobricic, Lexlay, Valentino Kanzyani, Priku, Mihai Popoviciu, at the same club he used to be a simple attendee. His groovy uplifting beats overlaid with pitchy basslines and noticeable house vocals, differentiate Alenzex from the rest of the producers aiming to conquer the new generation. His releases represent a peculiar fusion between raw tech-house elements and minimal derivatives, always delivering a proper party vibe among the attendants.