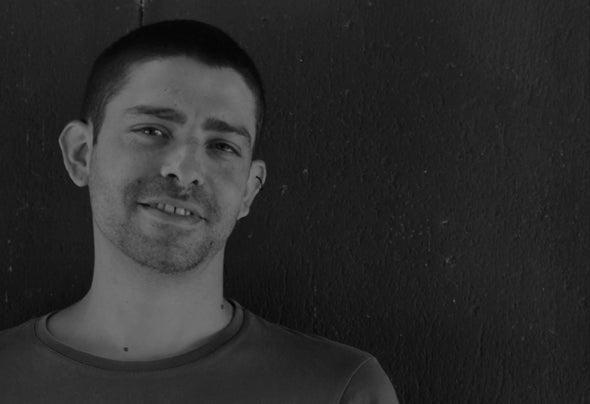 Beat Tempest is a french Dj/Producer based in Nantes.He discovered electronic music very early in his life with sounds like Rock To The Beat from One O One, Got To Get It from Culture Beat ...These kind of sounds were very new to him and immediately piqued his curiosity and Djing was the first logical step to get into it quickly.At the end of the nineties he was following the techno movement spreading TechHouse, Techno, and HardTechno in every party he could play in the East of France, his native area. Pounding Grooves, Terminal Rec., CLR Rec., Hydraulix were some of his favourite labels.2000 was the year when he realised that djing wasn't enough any more. Guess what, next step: creating and playing his own music. He then move with a basic live set like sequencer, drum machine, synthesizerÉ On the road again.2007 was kind of a turning point in his progression: he joined SoundAttack Records, a Techno & HardTechno label in Bordeaux.In 2011 Attentat Sonore became Beat Tempest and he create CClone records.It will release tracks from Breakbeat to Techno and other styles as well.Inspired by people like Elite Force,Meat Katie,Adam Freeland, Evil Nine,Dave the drummer and more .As an open source project Beat Tempest would be glad to collaborate with producers, musicians and singers from any kind of styles. It will improve the knowledge of everyone.