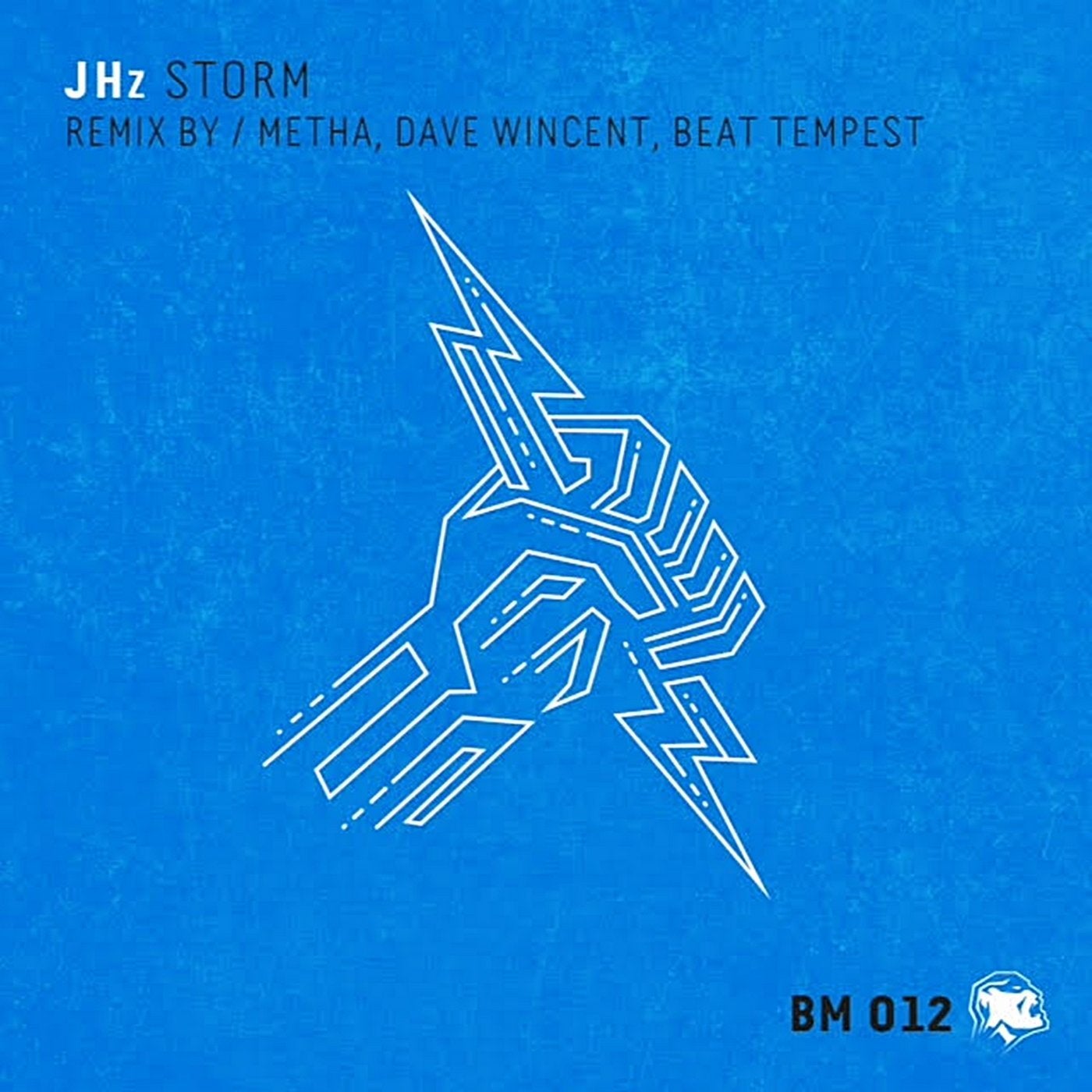 We are proudly introduce an artist who have been invited to our first BeMassive night 10 years before. He is James Cocozza aka JHz who releasing his tracks since 1999. After some DnB tracks he made Breakbeat music and compoosed many tracks for Ministry of Sound Tv, japanese animes, games such as Sony PS Wipeout Pure. Nowdays he is producing as Roxiller (and JHz as well) with Chris Carter. They are pushing their project and estabilished a record label, the RECORD Records... His new EP, called Storm is a dancefloor destroyer. Includes many futuristic sounds and effects. It makes a special dynamic atmosphere on the club. The release includes remix from Metha which is a darker version of the Original Mix and an remix from Dave Wincent which is a techy remix of JHz's track. At last but not least Beat Tempest composed a powerful remix, which is filled futuristic sounds as the original, but expasioned Beat Tempest own producering style. Hybrid fusion of raw, ancient techno and breaks without all unnecessary philosophy, and frills, but even clever. The Label impressed by the professionality of the Be Massive's guest artists like Simon Shackleton aka Elite Force, Oliver Huntemann, Sam Paganini, dubspeeka, Hybrid, Evil 9, Meat Katie, Mike Hulme etc...and also represents the music this two guys like to play and promote! The Label will only release the music they like! Be Massive motto is: Whatever the style is . . . Good music is the only thing that matters!