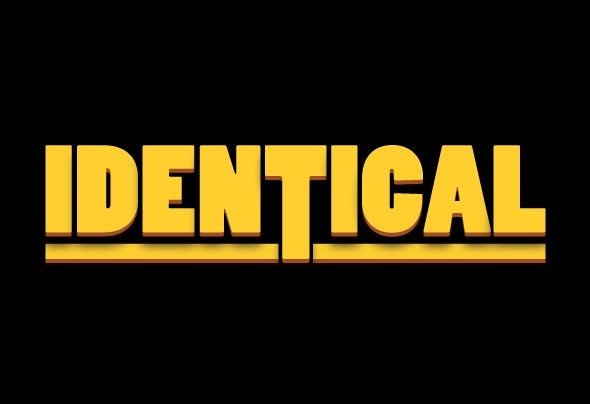 Born in Luton and raised with many different genres of music, Michael’s love for music quickly grew. He received his first pair of vinyl decks at the age of 9 and started mixing Garage and Hip Hop, then after a few years learning his craft, and a few guitar lesson here and there, he felt the need to expand his musical knowledge, start mixing new genres of music and trying new instruments.At the age of 13 he came across the underground free party genres which then progressed him into the likes of Hard Trance, and Breakbeat, which by this point, his passion for music had grown greatly and had started playing around with Fruity Loops production software.After a around a year's learning (self teaching) of the Fruity Loops software and a few of his very first produced tracks, Michael moved to Bury St Edmunds where he became part of a music technology course at the West Suffolk College in Suffolk.By the age of 18 he began to feel comfortable enough in his work that he started to show friends and receive their thoughts on his style, after a lot of good feedback he began the alias ‘Psyclone’ and started showcasing his work on the likes of MySpace and other available options at that time.After a few years producing Hard Trance, around the age of 22, he was again looking to further expand his musical knowledge and started to play around with other genres, making mashup genres, creating his own Raggatrance genre, playing a lot more guitar, all those types of things... I guess you could said he became slightly bored, or just wanted something more.This is the point in his life where Drum & Bass became the target genre, after a few failed attempts of what he was aiming for he soon found his way. Now, after being signed by Ten Tons Deeper under the alias ‘Identical’ and with plays on BBC radio and support from the SoundCloud promoters ‘PredatorsLab’, he would like to think his new found love for producing Drum & Bass is being noticed.