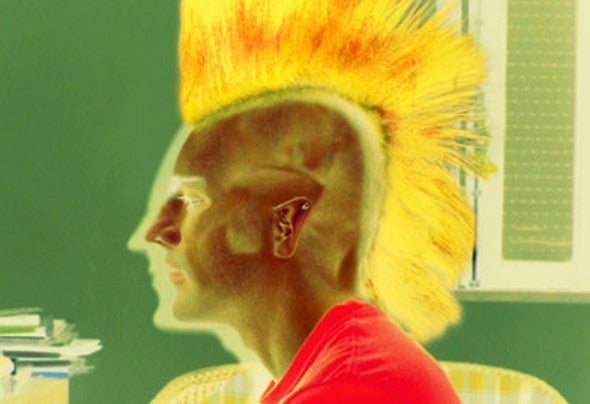 Marco Ribeiro (The Magget) is a electronic music producer and DJ. He is known for always bringing technical and creative originality and skill to his work. He has been in the music production scene for over 10 years. His discography is stretching from Electro-house to Progressive-house. His DJ schedule has kept him busy and active on the dance floor.Born in Oporto (Portugal) 1980, I was playing with a ordinary CD player and a Cassette player by the age of 14 and spent the majority of my early years taking anything electronically pleas ant.In my early childhood I developed a passion for electronic music - listening to anything from Kraftwerk and Jean Michel Jarre, I was always interested in knowing how they did those wonderful sounds.During the late 90s I took more of a Rock and Roll approach to the sounds I listened. Next came the energy of House and Trip-hop which was for me a natural progression and firmly planted the seeds of what was to later become a great passion for techno. It has the best time to start producing music, and I bought a Roland SP 808 Groove Machine. It was divine!In the early 2000 I had already decide to take a step further, in the DJ scene, and bought two Pioneer CDJ 800 (still working!). Between 2003 and 2007, I spent at ISMT studying for a degree in Multimedia Engineering; specializing in 3D Graphical Techniques. But during that period I always found out the time to produce music, and DJ too. This period of production culminated in getting to know how music is produced, and taking it to a new level.