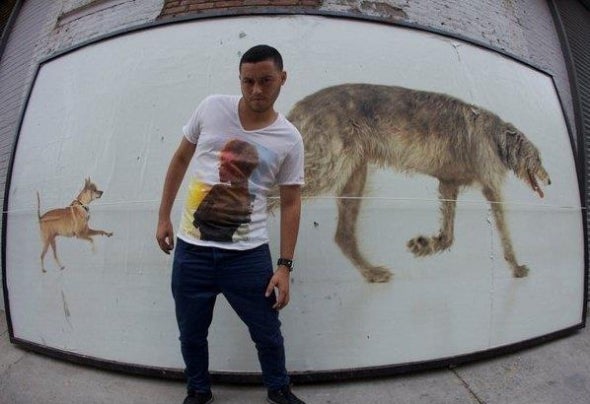 Born in 1984, Andres Acevedo is a DJ and producer based in New York City. Andres' creativity and uniqueness shows in his music. He integrates various elements and fresh rhythms to his blends of tech-house and techno music. Andres in collaboration with A-Kintero, released his second track "Anfe" under the Yuma record label in the summer of 2012. This track is just the start of a collection of a new musical project that guarantees to deliver pure pleasure. Whenever Andres' Djais, he believes on giving something fresh, unique, exciting, and very different. He is not a fan of following mainstream music. His direct approach and energy has taken him to such respected spaces as Cielo, Pacha NYC, Sullivan Room, Pure, Dream, and 75 Main. He has developed a style and sound that people are getting to know and follow more and more. Such style has given him the opportunity to play along side famous DJs such as Dani Casanaro, Mario Ochoa, Peter Bailey, and Chris Vargas. Andres' straight forward attitude and contagious energy transcends to the dance floor, bringing a creative flair and always having something new to say.