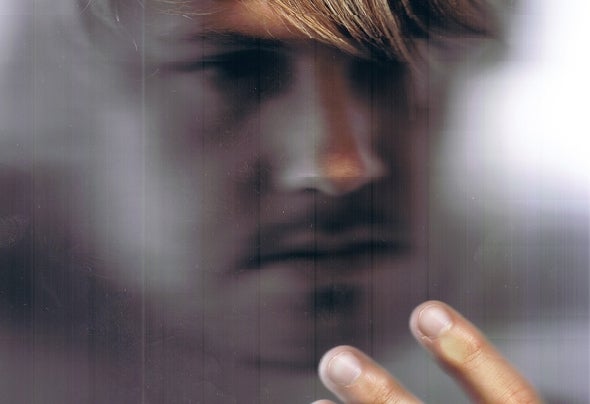 Anybody up for some strawberry escalope? As strange as a fruitfavoured piece of meat might taste, it certainly adds something special to the table. That’s what Tim Keiling wants to do with his music: Convert his own ideas into tracks which are unique and can stand on their own – which can add something special to the table of house, techno, electronica and the likes.Producing music since the age of 12, a string of netlabel releases throughout 2008 and 2009 marked the beginnings of the newlyborn Erdbeerschnitzel project, but 2010 can surely be called a breakthrough year with 4 well received vinyl EPs on the labels 3rd Strike, Mirau and 4lux. The album „Tender Leaf”, set to be released in late 2012, is the next chapter but a fairly exciting one of this ongoing story.