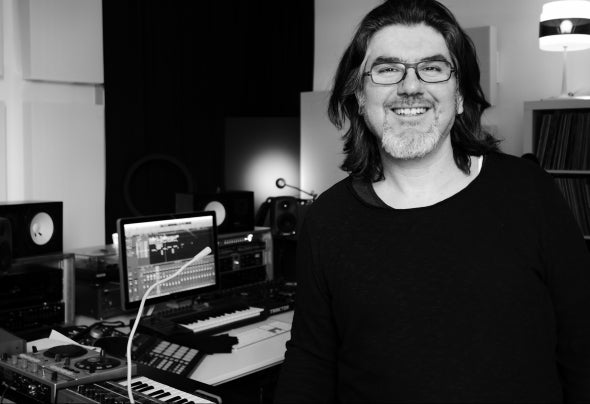 Levent Canseven, head of T.P.A. music production & publishing, works as a dj, producer and remixer from his Cologne/Germany base for almost three decades now. Levent is a well respected disc jockey with international bookings, a really versatile multi instrumentalist and songwriter – and also the heart and brains of CAN 7. With his debut album “Safari Club” on Peppermint Jam, Levent managed to add quite a string of new musical aspects to the previous dance floor vibe that CAN 7 became famous for.Remixes and productions for global players like Moloko , Bootsy Collins, De La Soul, Sonique, Mousse T. and Ricky Martin (to name a few) helped to create a high profile on a global scale for CAN 7 within the last years.Levent’s impressing record collection, his broad musical horizon (firmly rooted in funk, house, jazz, latin and soul music expanding deep into electronica) as well as his enormous musical background turns every CAN 7 production and dj set into a highly special affair. Behind the decks, Levent celebrates every single one of his tracks and turns the set into something that both listeners and people on the dancefloor definitely won’t forget.